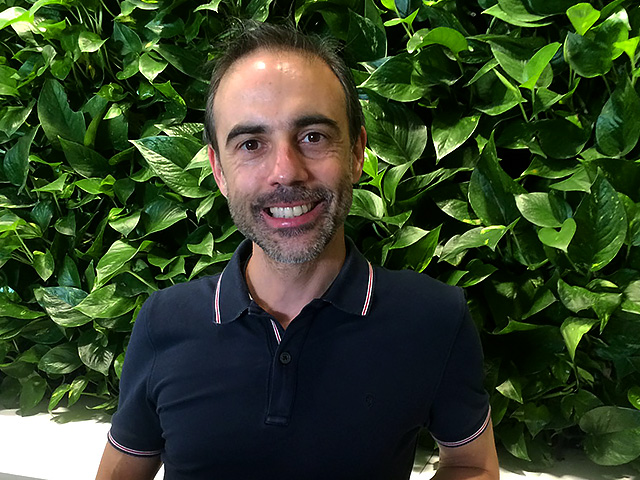 Dr Ian Gauci attended St Aloysius College, Birkirkara, and then went on to study Medicine at the University of Malta, graduating as a Medical Doctor in 1995. He then pursued a post-graduate Diploma in Family Medicine. Today, Dr Ian Gauci is a very dedicated Family Practitioner and works at the Paola Health Centre.

In 2001, Dr Ian Gauci moved into med-aesthetics at a time when this industry was still in its infancy in Malta. He underwent a laser-training course and has since been performing Depilatory Laser treatments. His initial practice was based at Transforma Clinic and he later joined the team at Niumee concept esthétique.

Dr Ian Gauci is married to Roberta and has two (2) children, Sarah and Andrew. Spare time is very limited, but his hobbies are spending time with the family, reading, and buying books.