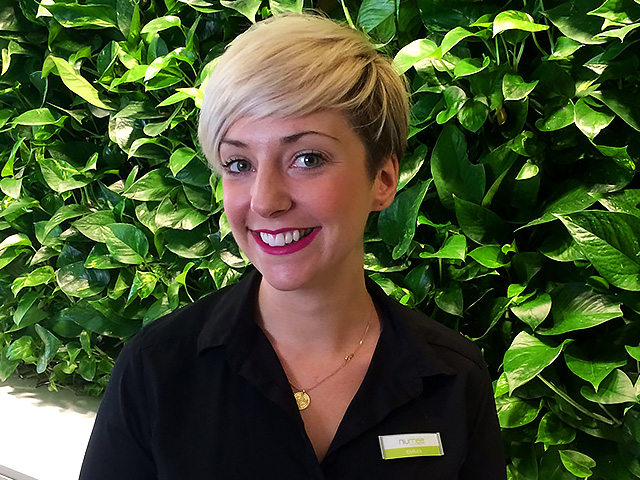 Emma Moore is originally from the UK. She studied at the University of Salford in Manchester where she successfully graduated with a BSc (Hons) in Traditional Chinese Medicine and Acupuncture. She also studied with Harbin University in China to ensure the best exposure to and practice in Acupuncture.

Emma worked with Steiner on various cruise liners for 5 years as an acupuncturist. The years working in a 5-star environment ensured that customer service became paramount in her daily routine.

Emma has always endeavoured to achieve the highest customer satisfaction for her clients and when she moved to Malta in January 2016, she was asked to join the team at Niumee specifically to lead and instill this culture within the staff of Niumee concept esthétique.