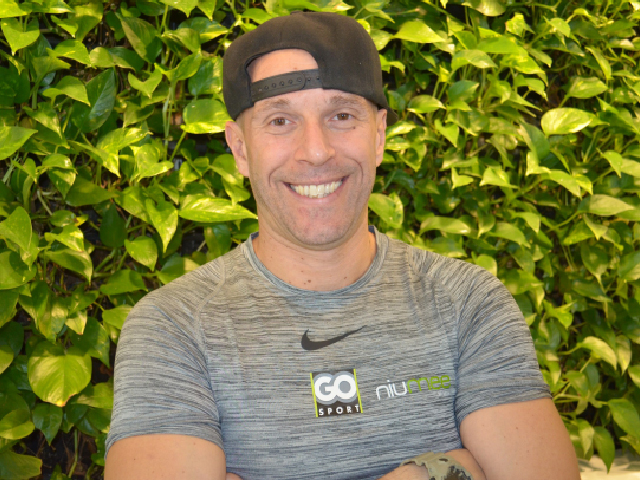 Dr Gabriele Martelli is a Multi talented Athlete since 5 years old trained by Jacques Majol to reach the world Guinness record as the youngest diver ever to reach 25 mt.

Later turned in one of the only 12 professional fighters of the Carabinieri Team from the Army. Achieving 2 times the European military Champion title ,the Military sport Distinctive issued by the Defense State of Major and the greatest achievement the Bronze medal for military sporting value .

He is currently an AIBA 2 star coach and Head Coach of the Maltese National team in Olympic boxing with MBF (Maltese Boxing Federation) and Gym Manager at Niumee .