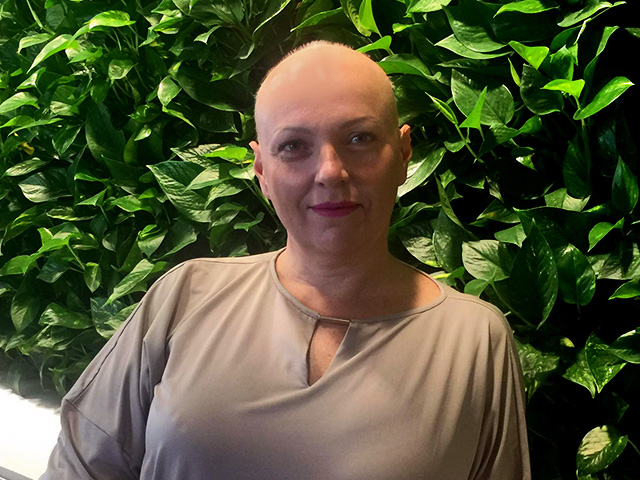 Entering the Nail and Semi Permanent Makeup World was Sue Caruana’s third career change. Having started off as a nurse, and then moving into catering and operations management, she then followed a completely new direction which allowed her to work from home and look after her young children.

Sue Caruana opened her first salon in Swieqi in 2004, the second salon in Dingli Street, Sliema in 2007 and the third in 2010 in Naxxar. Throughout this time, she achieved Master Status and International Educator Status in 2007, 2009, 2012 and again in 2015. She has been trained by most of the Industry’s World Giants and travels yearly to educate and update herself on all the latest trends, techniques and products.

Sue Caruana now focuses on Semi-Permanent Makeup (SPMU) and the medical aspect of this treatment. Sue is based at Niumee concept esthétique, which she feels is her dream salon, with her dream team… because, as she says, ‘Dreams do come true!’